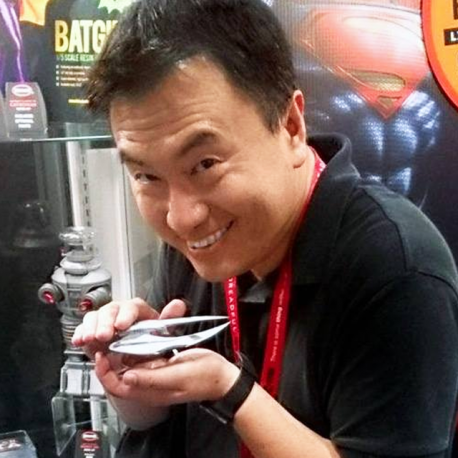 Eric’s past credits include working as a storyboard and layout artist for animated series including BEETLEJUICE, DROIDS, BABAR and the legendary J Michael Straczynski-penned kid’s show CAPTAIN POWER AND THE SOLDIERS OF THE FUTURE.