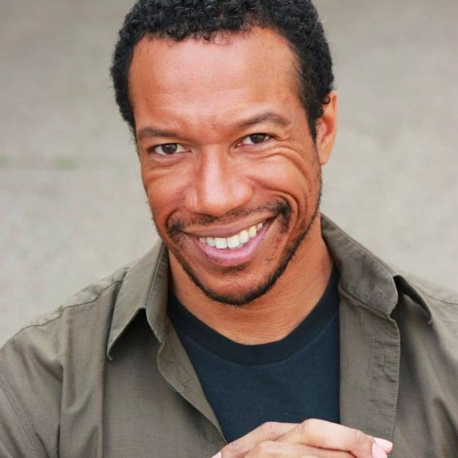 Rico was created in Seaside California and was assembled in both Chicago, IL, and Berkeley, CA.

Usually known as “That guy who was in that thing,” Rico is recognized amongst fans all over the world in both, sci fi franchises, The Orville as well as Star Trek. Rico also guest starred in Dollhouse and starred in the cult horror feature, Get Gone opposite Lin Shaye of the Insidious series.

Currently, Rico is playing the role of Herbie on the hit series, Truth Be Told on Apple TV+ opposite Oscar winner Octavia Spencer, as well as the hit drama series, S.W.A.T. opposite Shemar Moore on CBS.

Pop culture TV favorites Rico has appeared in include: Law & Order, The Rookie, B-Positive, Modern Family, Grey’s Anatomy, NCIS, Two and a Half Men, 2 Broke Girls, Bones, Criminal Minds, Young & Hungry, The Hollywood Squares, The Bold and the Beautiful and Days of our Lives to name a few.

Following his graduation from San Francisco State University, Rico moved to Los Angeles to pursue a full-time acting career. He acted in the Oscar-winning documentary, Mighty Times: The Children’s March in 2005, and in 2010 he performed in the Ovation Award-winning play, The Ballad of Emmett Till at the Fountain Theatre in Los Angeles. Rico won “Best Actor” in 2016 at the Pasadena International Film Festival for his lead role in the film Dreams My Master amongst many others.

For a full detail of Rico’s career, you can check out his website at:  www.RicoAnderson.com