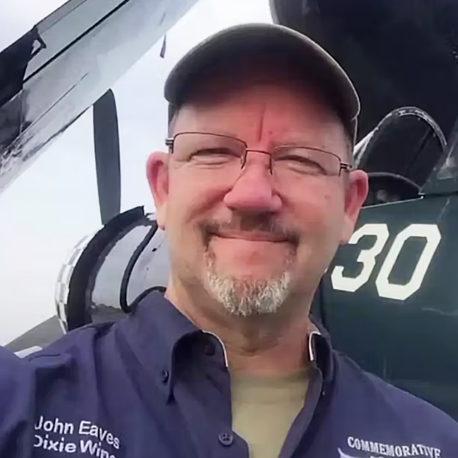 Fresh from working on seasons two and three of STAR TREK PICARD and Marvel’s SPIDERMAN: NO WAY HOME, WANDAVISION, FALCON AND THE WINTER SOLDIER, LOKI, HAWKEYE AND SHE-HULK, the man has a credit list that stretches from here to low earth orbit! His book, Star Trek: The Art of John Eaves, tells a fascinating personal story about his life and work on various STAR TREK projects. Other projects John has worked on include ANT MAN AND THE WASP, GUARDIANS OF THE GALAXY 2, and CAPTAIN AMERICA: THE WINTER SOLDIER. He had cool work in STAR TREK BEYOND… and even GODZILLA: KING OF THE MONSTERS!