Special WonderFest room rates at the Crowne: $135 per night for up to 4 people! It’s convenient to stay in the show hotel with an award-winning restaurant
Reserve a room online…

Bring your family and take extra time to visit exciting tourism sites in and around Louisville. Go exploring the Bourbon Trails and more.
Fun in Louisville…

Click their names to read about them. All appearances are tentative.

Storyteller: Screenwriter, Director, Author; The Seven-Per-Cent Solution, Time After Time, Star Trek II: The Wrath of Khan, The Day After 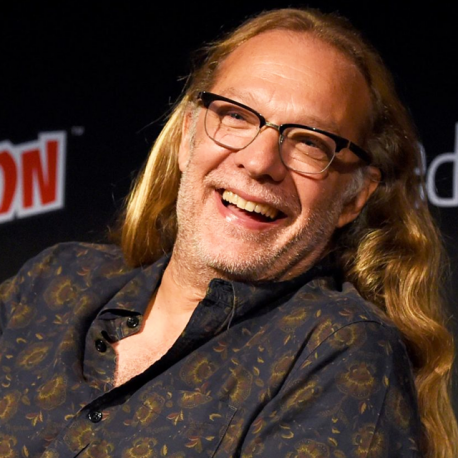 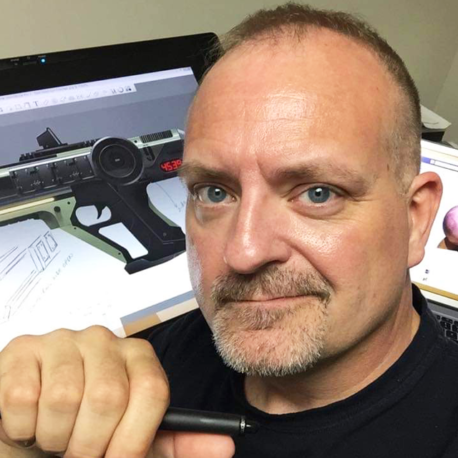 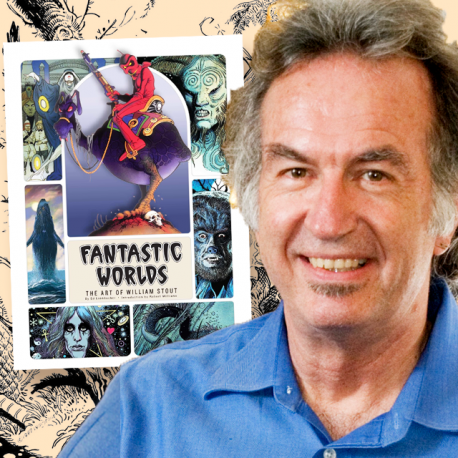 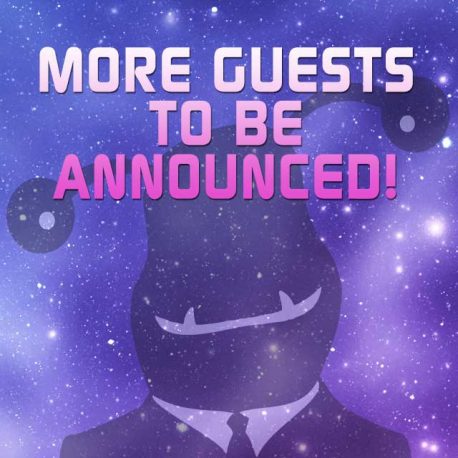 Greatest in the World for Imaginative Modelers!

The WonderFest “Amazing” Model Contest is focused on all types of science-fiction, horror and comics models. It’s the biggest contest of its type in America, and it’s fun to look at even if you don’t build models yourself!

The contest is sponsored by Amazing Figure Modeler magazine, which is providing a special $300 award for the Most Amazing Figure!

With over 780 entries in 2021, it took up the entire ballroom and featured some of the best modeling we’ve ever seen.

LEARN HOW TO ENTER, CATEGORIES & RULES

All weekend! Learn techniques from other great modelers! Demos last from 30 minutes to an hour. Become a better modeler!
More info…

Teams are given a “base model,” a big pile of parts, and 4 hours to build the craziest model with only what they’ve got. Best model & presentation wins!
More info…

Sunday night at 7:30 celebrate the end of the show with exclusive programming! Optional a la carte food and cash bar.
More info…

A weekend of wonder in Louisville!

WonderFest is a weekend of hobby escape that’s held every Summer in Louisville, Kentucky USA!

Now in its 32nd year, WonderFest features movie special effects guests, the largest model contest in the U.S. for sci-fi, horror & comics-related subjects, model and toy dealers galore, and seminars to entertain and improve hobbyists of all ages!

THANKS TO OUR SPONSORS

They help make this event possible!

Our friend and show guest KEN PALKOW is having a cool airbrush set giveaway on Instagram. No purchase is necessary, and he'll tell you all the details at the link. Good luck!
www.instagram.com/p/CYKKrBCJD0U/?utm_medium=copy_link ... See MoreSee Less

GUEST ANNOUNCEMENT: Artist and long-time friend of the show WILLIAM STOUT is returning for 2022! From underground comix and album art from the LA rock scene to movie posters and production design to consistently dazzling the world of paleo-art and dinosaur science, Bill is a master. We're honored to have his art on our t-shirts, too!
Find show details at: www.wonderfest.com
#wonderfest2022 #williamstout #goodlizardman #paleoart #wizards #returnofthelivingdead ... See MoreSee Less

NEW GUEST ANNOUNCEMENT - Attention horror fans: Elizabeth Shepherd is making her first WonderFest appearance!
Elizabeth started her career in England, where she had the pleasure of playing Ligeia and The Lady Rowena in the Roger Corman movie THE TOMB OF LIGEIA with Vincent Price in 1964. She has appeared in countless TV dramas and series. Her first film was directed by Michael Powell, THE QUEEN'S GUARDS. In her first film in Hollywood she played Joan Hart in DAMIEN: OMEN 2. She made history by being the first Emma Peel in THE AVENGERS, then added to her Gothic repertoire by playing Syrie Van Epp in the outrageous series THE CORRIDOR PEOPLE.
More guests to be announced soon!
Find show details at: www.wonderfest.com
#wonderfest2022 #elizabethshepherd #wonderfesthobbyexpo ... See MoreSee Less

She is a sweetheart.

GUEST ANNOUNCEMENT: Ken Palkow!
Back with a vengeance is movie prop and weapon maker extraordinaire, Ken Palkow! Ken is known best for his work on DEADPOOL, UNDERWORLD, MISSION IMPOSSIBLE, ALTERED CARBON and countless others! Most recently his work includes JURASSIC WORLD DOMINION, SONIC THE HEDGEHOG 2, LOST IN SPACE, SUPERMAN AND LOIS, and TOMORROW WAR. Ken loves meeting with fans so they can see the props up close and personal all while learning about what really happens behind the scenes. The most action packed table at WonderFest!
Ken will be appearing both days.
More guests to be announced soon!
Find show details at: www.wonderfest.com
#wonderfest2022 #kenpalkow #wonderfesthobbyexpo ... See MoreSee Less

Awesome! I enjoyed meeting and talking with Ken a couple of years ago.

I had the pleasure of meeting him in 2018's Wonderfest. Awesome props and down to earth person.

Can't wait to see what goodies you've got for us this time.

Glad to see him coming back.

NEW GUEST ANNOUNCEMENT: We're beyond thrilled that author, screenwriter and director--or more simply, storyteller--NICHOLAS MEYER, is coming to WonderFest on June 4-5, 2022!
We're announcing him today, November 9th, because his new Sherlock Holmes novel, "The Return of the Pharaoh from the Reminiscences of John H. Watson, M.D.," is being released!
Fans know Meyer's work, from the movies "Star Trek II: The Wrath of Khan," "Time After Time," "Star Trek IV: The Voyage Home," "The Day After," "Star Trek VI: The Undiscovered Country"...and more. His Sherlock Holmes books are a delight, including "The Seven-Per-Cent Solution" (which became a splendid movie), "The West End Horror," "The Adventure of the Peculiar Protocols," and "The Canary Trainer."
Mr. Meyer's appearance is sponsored by CultTVman's Hobbyshop.
Find show details at: www.wonderfest.com
#wonderfest2022 #nicholasmeyer #thereturnofthepharaoh #wonderfesthobbyexpo ... See MoreSee Less

You can order Nicholas Meyer's book, "The Return of the Pharaoh from the Reminiscences of John H. Watson, M.D.," here: www.amazon.com/Return-Pharaoh-Reminiscences-John-Watson/dp/125078820X/ref=tmm_hrd_swatch_0?_encod...

This is great. Nicholas gave me some terrific advice when I sold my first script to a major studio!

Invasion of the bee girls

good choice but I already know I can't attend. 🙁